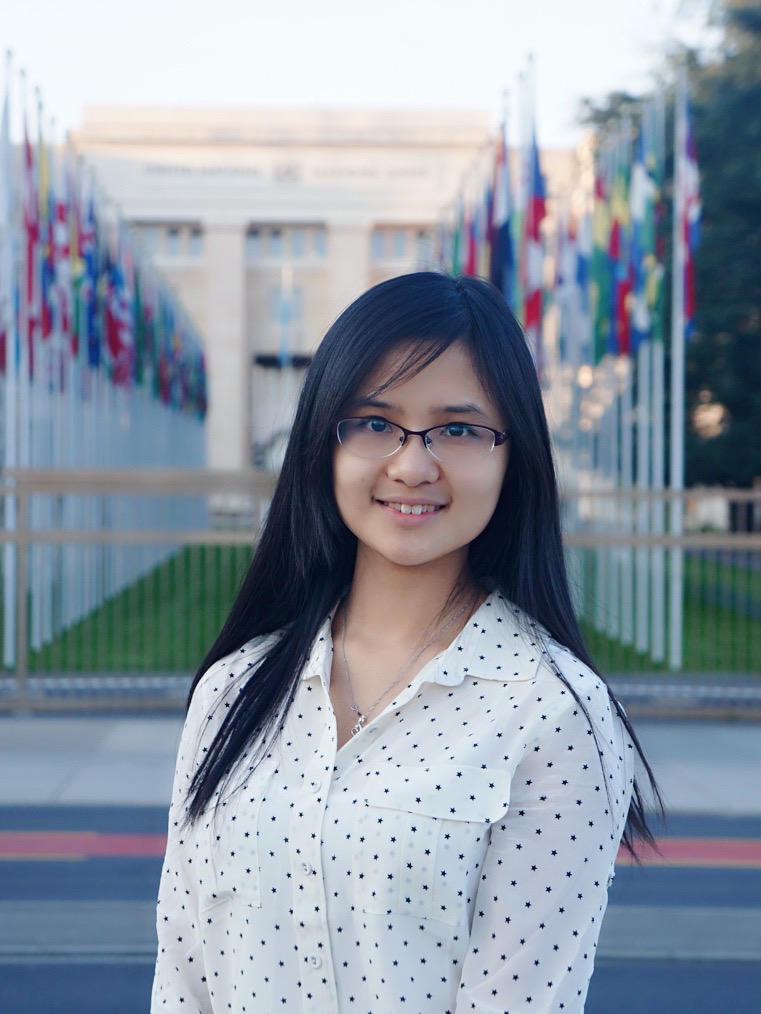 Improving the counting of stillbirths and neonatal deaths is important to tracking Sustainable Development Goal 3.2 and improving vital statistics in low- and middle-income countries (LMICs). However, the validity of self-reported stillbirths and neonatal deaths in surveys is often threatened by misclassification errors between the two birth outcomes. We assessed the extent and correlates of stillbirths being misclassified as neonatal deaths by comparing two recent and linked population surveys conducted in Malawi, one being a full birth history (FBH) survey, and the other a follow-up verbal/social autopsy (VASA) survey. We found that one-fifth of 365 neonatal deaths identified in the FBH survey were classified as stillbirths in the VASA survey. Neonatal deaths with signs of movements in the last few days before delivery reported were less likely to be misclassified stillbirths (OR = 0.08, p<0.05). Having signs of birth injury was found to be associated with higher odds of misclassification (OR = 6.17, p<0.05). We recommend replicating our study with larger sample size in other settings. Additionally, we recommend conducting validation studies to confirm accuracy and completeness of live births and neonatal deaths reported in household surveys with events reported in a full birth history and the extent of underestimation of neonatal mortality resulting from misclassifications. Questions on fetal movement, signs of life at delivery and improved probing among older mother may be useful to improve accuracy of reported events.